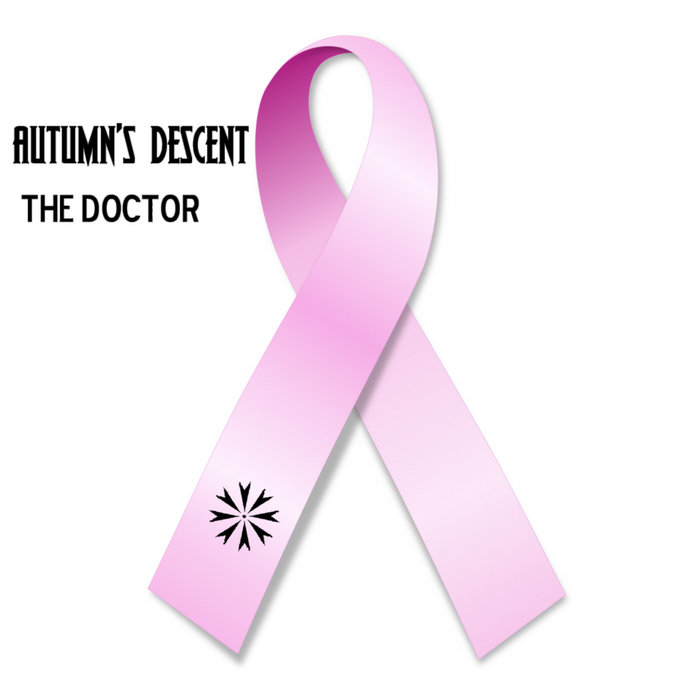 Everyone has a story. This one is my sister's. When she was 7 years old, her best friend died from a brain tumor. From that moment on she pledged her life to finding a cure for cancer. She never thought she'd get married or have children because that would interfere with the career. Yet here she is, happily married 17 years with 2 children. She has suffered through life threatening illness, strokes, and extreme postpartum psychosis. You could say her plans for life did not turn out like she thought. And yet, through it all, she has trusted God. And He has used her experiences to reach so many people and give them hope! Today, she is a Pediatric Oncologist - a doctor for children who have cancer. She is continuing the fight she started at age 7. Proud of you, sis. Love you.

Asche Relesser founded AUTUMN’S DESCENT in 1995 as a hard rock project with industrial and gothic overtones. AUTUMN'S DESCENT has had several album and EP releases and, with a rotating lineup, played club & college scenes and festivals all over the US.
AUTUMN'S DESCENT has had songs licensed in Television Shows on MTV, VH1, ABC, NBC, CBS, FOX, WB, A&E, Disney, and the NFL Channel. ... more

Bandcamp Daily  your guide to the world of Bandcamp